There’s never a dull moment at the Dogue Shop and this week is certainly no exception. Monday I was on Breakfast Television to talk about dog safety. After the show, it dawned on me people simply don’t know what a dog is. It shouldn’t come as a surprise since science has only recently started to answer the question. People fear dogs, but is a systematic ban of Terriers going to fix the problem? The only true answer to this question is no!

Dog 101
The dog is an opportunistic predator who has shared our homes for many centuries. It’s our companion, alarm system, work partner, soldier, police officer, security guard, service provider, and yes, a weapon, yet most people don't know what dogs can or cannot do. The reason people fear dogs is because they don't understand the animal behind the word.

The dog (Canis familiaris) has 42 teeth in his mouth and an average of 500 pounds per square inch of pressure in his jaw. The American Staffordshire Terrier, Staffordshire Bull Terrier, and Bull Terrier are no exception. Compared to wolves at 1500 pounds per square inch, it’s actually not that much. Terriers don’t have more bite force nor do they have magical jaws that lock. 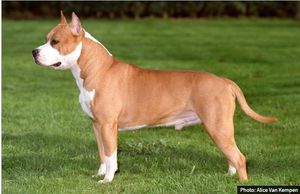 All dogs come equipped with a propensity to bite, and when the stars align, they do so equally. Some will say Staffies never let go when they latch on but did you ever consider that the people who are trying to remove the dog are actually making the problem worse. Screaming and hitting a dog will just make it madder. If you don’t believe me just Google Schutzhund training video or click on this link. The dog in this video is a Belgium Malinois.

Dogs are pretty amazing animals in general, but terriers can work in extreme conditions, pull 1000X their own body weight, jump over fences, leap into the air like planes, and pull down objects in motion, this group of dogs is the epitome of working breeds. But guess what, they didn’t become this way on their own. Lest not forget, humans made dogs. 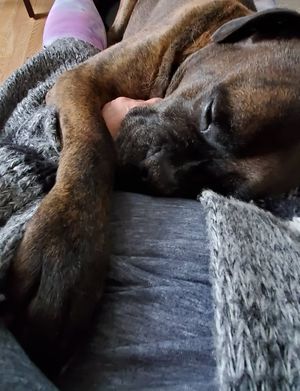 Future Dog
I see more designer dogs and Huskies in my practice than any other breed put together, Staffies included. Designer dogs account for more problems and bites than you are led to believe. But, I’m not here to talk statistics; I’m here to tell you ALL dogs bite. The three most dangerous cases I’ve seen in the office involved a Jack Russel, a Colley, and a Bulldog. All three humans required facial reconstruction.

Our safety and the future of dogs don’t reside in lawful bans. Our safety will come from education and legal responsibility. If you think you’ll be safe when Staffies are all gone, you are seriously delusional. I invite you to play the Pit Game and identify which dog is the actual breed you wish to see annihilated. I’ve said it before and I’ll say it again, ALL DOGS BITE and all dog breeds kill. 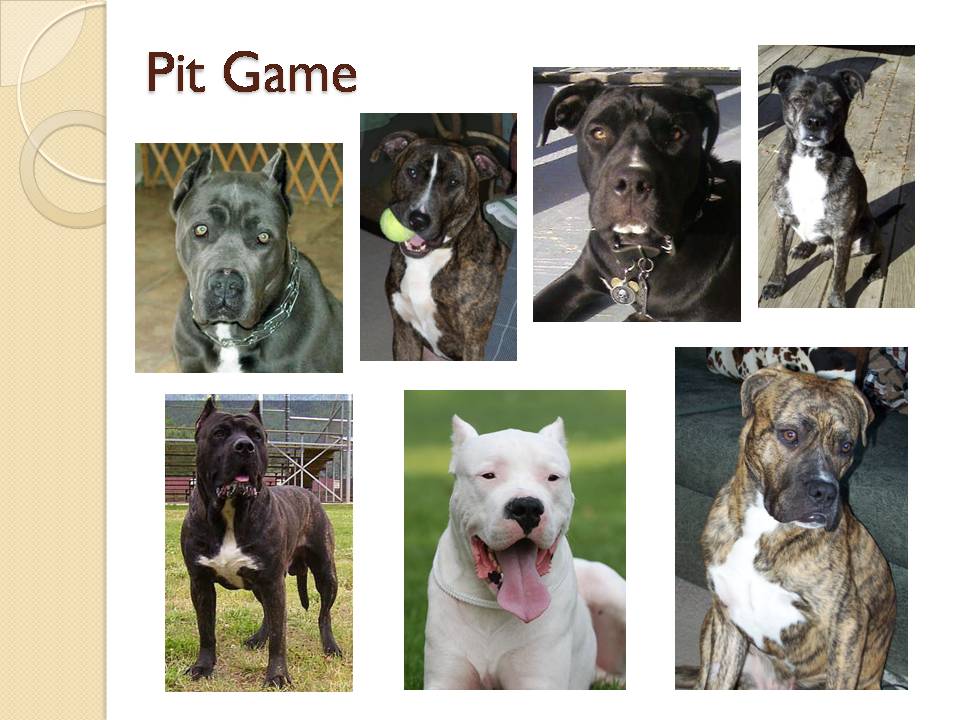 For all those pro-kill pitbull people, I invite you to read the following reference list and open your eyes to reality as it presents itself. All dogs bite and kill, yes ALL DOGS. Need I say it a fourth time for you to understand, the problem mainly resides in the fact that a large percentage of the population has no working knowledge of dog behaviour.

The problem is equivalent to giving loaded guns to people, asking them to play with it and shoot in front of themselves every now and then. Some people will take a weapon handling class before they start randomly shooting at people because they don’t want to kill anybody, while others will just go by luck.

Many Prayers
I know this article comes at a bad time, so I wish to offer my sincerest condolences to the families and friends who lost a loved one in the mass shooting of Orlando late Sunday night. My heart feels for you and hopes you find solace in this very painful situation.

Maybe the time has come for United States politicians to consider gun control, just like we are faced with dog control. These are certain situations we need to reflect on...