Why I Don’t Use Lures to Train Dogs 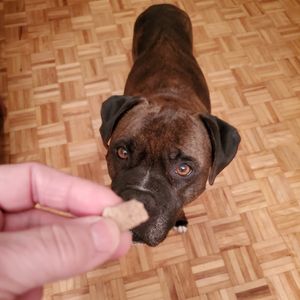 Lure Definition
The Oxford dictionary defines lures as something that tempts or is used to tempt a person or animal to do something. The lure can be any primary need such as food, water, safety, sex (yes sex), social contact, thermoregulation (environmental temperatures), etc. In essence, a lure is anything the dog wants. Oftentimes, food is used as a lure.

Lure Pros & Cons
The following reasons are not an exhaustive list, but it does convey the main reasons for or against lure training. Furthermore, this is my list and doesn’t represent the entire Dogue Shop students or staff’s reasons to lure or not to lure. For my part, I can honestly say, I’m a lure-free trainer. 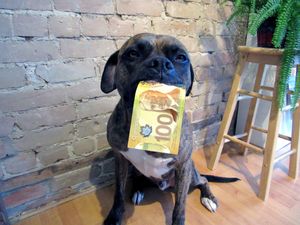 - Learning: models the dog into a behaviour.

- Efficacy: unreliable if the lure is not faded out immediately.

- Confusion: lures are cues and rewards at the same time. 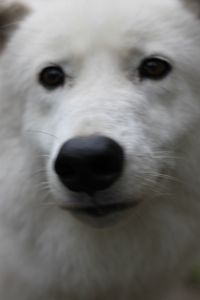 Why I Don’t Use Lures to Train Dogs
Lures can, and often do, become crutches. When lures are not faded out in the initial capturing sequence, they become difficult to eliminate later on in the training process. I know many renowned dog trainers promote the use of lures because it’s easy, and there lies problem number one. I believe luring is lazy training because lures don’t teach dogs how to think and problem solve. Problem number two is co-dependency, which develops when trainers use lures.

It’s too easy to go back to luring when dogs don’t respond to the cue, and with time, the lures lose their efficacy and behaviour deteriorates. The third problem is found within the definition. The word tempt means to present a desirable stimulus (primary need) to someone (or an animal), but not give it to them in the hopes they exhibit the desired behaviour. The animal might not exhibit the desirable behaviour, thus, the trainer will repeat the lure sequence. 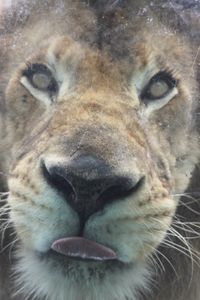 Problem number four is, to me, the most compelling reason why I don’t use lures. Exotic animals can kill us if we bribe them, and in my practice, if I cannot use a technique with all animal species, then I’m not using it with our dogs. Lure trainers argue dogs are not exotic so we can lure them, it’s easier. It might seem easier (that is totally debatable) or faster, but I prefer to take my time and teach animals how to problem-solve and think for themselves, and that includes dogs.

Social learning is easier and faster than luring, but to see the process, dog trainers must allow new ideas to take root. The same applies to exotic animals. Wolves that learn how to learn will offer new behaviours faster, their behaviours will be more reliable, and the outcome will be a deepened bond. Finally, social learning requires A1 capturing and shaping skills, which when compared to luring might take a tad longer, but in the end, the animal will outperform a lure trained dog.